Our team is passionate about making it easier for you to shop online. We care about your time so we try our best to make your shopping experience pleasant, seamless and hassle-free. 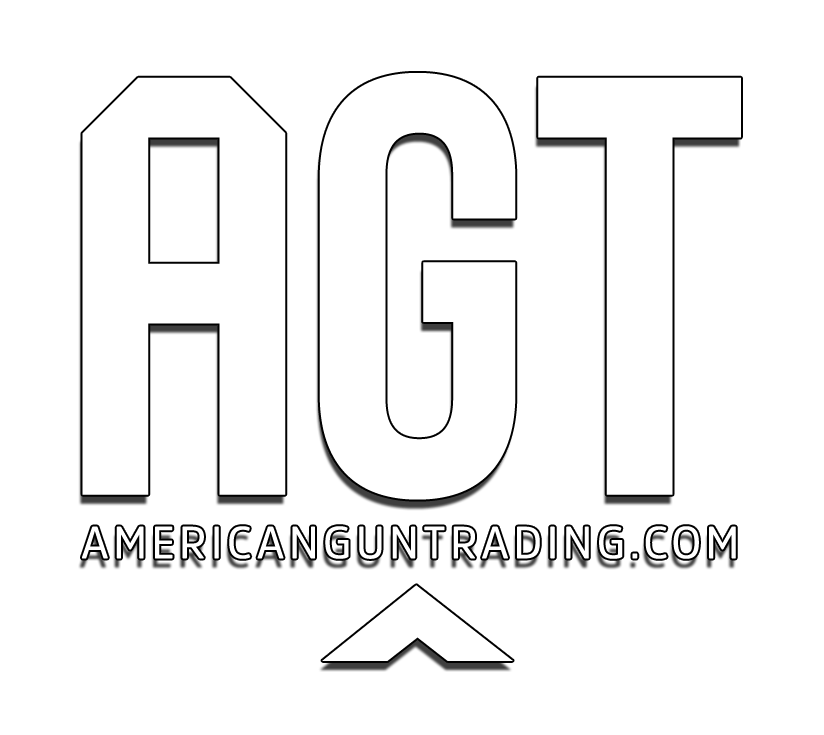 NOTE: This pistol is listed on our auction as well (Item #871). If a bid is placed there, it will be removed from our store inventory. If you prefer to bid on this this item, please visit the listing here.

This is a Colt Army Special in 32-20 graded out at between 80-85%. It has some small blemishes and shows some wear around the muzzle. The bore is shiny and shows good rifling with no pits. The cylinder locks and timing is good. The original Colt grips are in excellent shape. According to the serial number this gun was manufactured in 1913.

In 1889 Colt invented the worlds first double action, swing-out cylinder revolver. This was known as the Colt New Navy.

The Army Special was built on the medium frame size, and would be the basis of every medium framed Colt revolver made up to the Colt Python. Among the revolvers that were based on the Army Special were the Official Police, the various Officer's Model target revolvers, the original Trooper, and the Python.

The Army Special was offered in bright blue or bright nickel.  Barrel lengths were 4", 4 1/2" 5" and 6". Calibers were various now obsolete .38 caliber cartridges like the Colt .38 Short and Long, the 32-20, the .38 Special, and the .41 Colt.  Grips were originally black hard "Gutta Percha" rubber with molded in Colt logos and checkering.  Starting in 1924 grips were changed to checkered walnut with Silver Colt medallions. The original Army Special design changed so little, many parts from a 1908 Army Special will interchange with a 2003 Colt Python.